Posted on September 2, 2013 by FancyNaturals 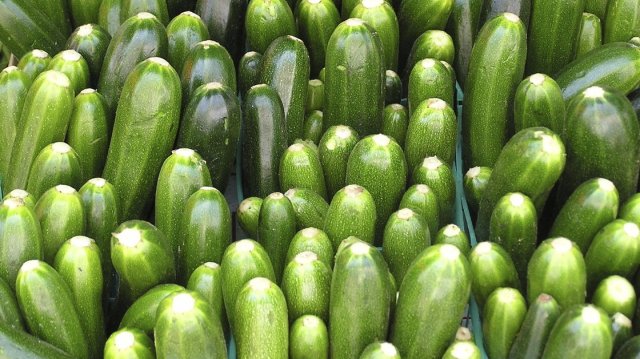 As many of my Facebook followers know, I started my first garden a few months ago. For a novice on the learning curve, I have to admit that it has been doing quite well aside from a few hiccups.

Growing a garden has been interesting, frustrating, and fulfilling all at the same time. It was originally ‘something to do’, so I began with some skepticism and kept my expectations quite low. But the garden took off like wildfire and soon the zucchini’s giant leaves dominated, casting a shadow over my over plants. Now I realize that I probably shouldn’t have planted them so close to each another…beginner’s mistake.

However, within 3 weeks there was my first zucchini! I was too excited for words: looking down on my creation, I was filled with pride and accomplishment. I called a few friends and gushed, I posted pictures, I ate it! Then the week after, more zucchini appeared, over and over. I began to drown in zucchini and couldn’t give it away fast enough.

Finally my high wore off and I was getting sick of zucchini. Then the other day I heard an NPR broadcast on “All Things Considered”, echoing my angst about fast-growing, intrusive zucchinis and offering 3 recipes to try.

I haven’t decided if I will grow zucchinis again but so far all I can say is thank heavens for NPR.

Fusilli With Zucchini And Goat Cheese